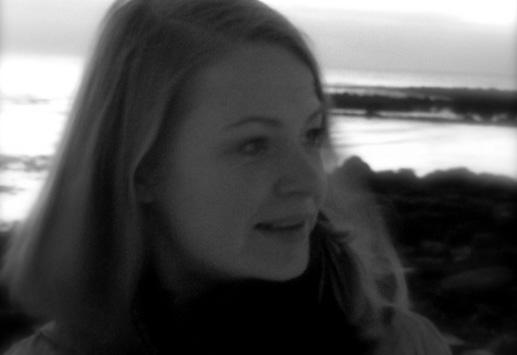 Kristín Þóra Haraldsdóttir is a violist and improviser, in recent years based in and around LA, California and in Iceland, where she received her education in viola performance and experimental composition. She has been active performing and recording with various bands and groups in the Icelandic and Los Angeles music scene, premiered pieces for small ensemble by Michael Pisaro , Charles Ross and Ulrich Krieger to name a few, and performed with orchestras and ensembles such as New Century Players, Dog Star Orchestra, Sonic Boom, Fengjastrútur, North Iceland and Iceland Symphony Orchestra. She is currently a member of the Icelandic/Belgian band Mógil and has a duo with Laufey Sigrún Haraldsdóttir. Kristín also performs electro-acoustic improvisations, exploring the subtle and the extreme through the rich sonorities of the viola mixed with field recordings, synthesized sounds and voice, as a soloist and in groups. Her music has appeared on film, video and in performance art/installations and she has organized and performed a number of concerts for meditation and sleep.