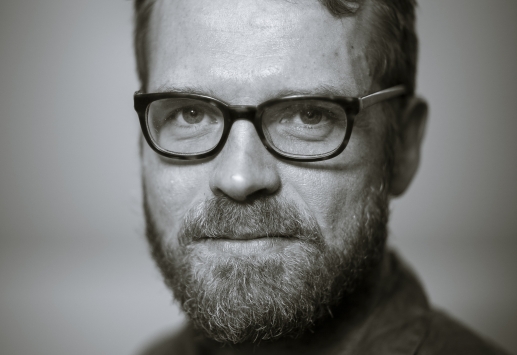 Borgar Magnason is a double bass player, improviser and composer. His interests range from improvised and experimental music to traditional orchestral and chamber music and solo recitals of cutting edge music to collaborations with artists from other genres. A constant collaborator Magnason has worked with a wide array of artists including film maker Guy Maddin, video artists 33 1/3, Húbert Nói, the Italian art duo Masbedo and Gabríela Friðriksdóttir. He has collaborated, performed or recorded with musicians from Elliott Carter to Sigurrós, from Howie B to Michel Legrand, Daníel Bjarnason to Brian Eno. In recent years he has formed close ties with Valgeir Sigurðsson and Ben Frost of the Bedroom Community through frequent collaborations.

Borgar studied classical double bass and harmony at the Royal Conservatorium Brussels and Lemmensinstituut in Leuven, Belgium continuing his studies at Mannes College of Music, New York where he graduated with a Professional Studies Diploma in 2002. While studying in New York he was teaching assistant both at the Julliard School and at Mannes college, teaching interpretation in contemporary music.

He has composed music for theater and and dance, and worked extensively as an arranger in "popular" music.  In 2010 he conducted the l’Orchestra Roma Sinfonietta and Il Nuovo Coro Lirico Sinfonico Romano, in the video opera "Indeepandance" at a staging in Palottomatica in Rome, a project where he also served as assistant composer.