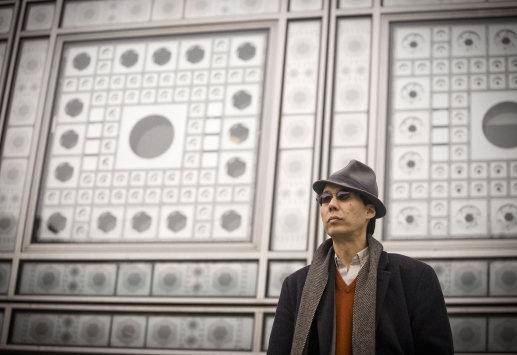 Eyvind Kang is considered one of the most adventurous and peripatetic musicians of his generation. As a composer and multi-instrumentalist, he has released many recordings of his music, including Grass (2012 Tzadik), Visible Breath, (2012 Ideologic Organ/Editions Mego), and The Narrow Garden (2011 Ipecac). His pieces have been performed by the Orchestra del Teatro Comunale di Bologna, Coro da Camera di Modena, Embut Ensemble Barcelona, Seattle Chamber Players, and many others. He has also written scores for theater and film, and worked extensively as an arranger in jazz, rock, and post-metal. As a violist he has performed with illustrious musicians such as Jessika Kenney, Bill Frisell, and Laurie Anderson. He was recipient of the Jack Smith Award from the Hips Road Foundation in 2000, and the Artist Trust Arts Innovator Award in 2011.