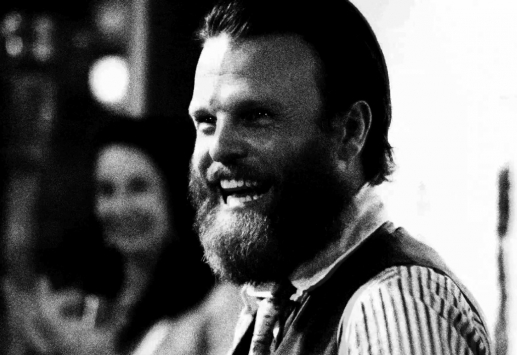 Davíð Þór Jónsson (born 1978 in Seyðisfjörður, Iceland). Pianist, composer, improviser, performing artist and a multitasking musician in life. Currently living and working in Reykjavík. Davíð has been playing the piano and keyboards since age of 9 and ever since been making a career for himself as a musician.
He has collaborated with a whole spectrum of artist, from obscure troubadours in the countryside to stadium bands, covering all fields og music, both in Iceland and abroad. Davíð has composed and arranged a great deal of music for Theatre, Film, Art installations, performances and videos of all kinds. Released his first album Rask in 2002. Piano Improvisations I was released in Mai 2012. His main goal in music is to never stop the childlike enthusiasm and constant creativity. His main focus and interest is in improvisation, composition and performance of music. How improvisation and composition can meet effortlessly as creation of musical ideas and sounds.
He is also thoughtful of the general passion & drive behind creation of things, and in what way they are presented and passed on to people, in music, arts and life in general.