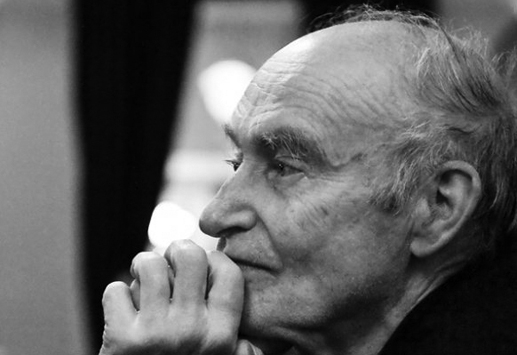 Christian Wolff (born 1934, Nice, France) is a composer, teacher and sometime performer. Since 1941 he has lived in the United States. He studied piano with Grete Sultan and composition briefly with John Cage, in whose company, along with Morton Feldman, then David Tudor and Earle Brown, his work found inspiration and encouragement, as it did in association with Frederic Rzewsky and Cornelius Cardew. He has had a long association with Merce Cunningham and his dance company. He has been an improviser with the English group AMM, Takehisa Kosugi, Christian Marclay, Keith Rowe, Steve Lacey, Larry Polansky and Kui Dong. He taught classics at Harvard 1962-69 and, from 1971 to 1999 music, comparative literature and classics at Dartmouth College. He is a member of the American Academy of Arts and Sciences and of the Akademie der Kuenste in Berlin and has honorary degrees from the California Institute of the Arts and the University of Huddersfield (UK)